A Story of Riches

My mom sent me this story from The Oregonian a few years ago. It's one of my all-time favorite Christmas stories.

A STORY OF RICHES

In the midst of what seemed a bleak and gloomy time, two girls give their mother her very best Christmas ever.

By Doug Bates
for The Oregonian
For years, Jill told no one her story of the red-wagon Christmas. Too much pain, I suppose. Or maybe it was pride. Whatever the reason, she wasn’t ready yet – until a night around a campfire in 1988, when the distilled spirits were flowing and Jill, my younger sister, was feeling a little better, perhaps, about life’s twists and turns.

She told us the story as firelight danced in her eyes. And afterward, as something else glistened in the eyes of her three brothers, journalists all, we insisted that she write about it.

No. Too personal, she said. Besides, her twin daughters, Deirdre and Caitlin, still didn’t know just how desperate their situation had been during that bleak Christmas, and Jill still wasn’t ready to tell them the full story.

It happened in 1983, when Jill was struggling through the financial and emotional morass that follows so many unpleasant divorces. “I had the girls, thank goodness, plus a Volvo that wouldn’t run, a house that was in danger of being repossessed by the bank and a marginal job that wasn’t keeping up with the bill. We were in serious trouble.”

Because of the house she was trying to keep in a Portland suburb, and the car she couldn’t afford to repair, she was told she was ineligible for food stamps. “By December that year, we didn’t have any money and we didn’t have much food,” she said. “The power company was threatening to shut off service, and I had nothing to spend on the girls for the holidays.” “I found myself staring at the worst Christmas of our lives.”

Jill’s big extended family had helped a little—and we could have helped a lot more, if we’d known the extent of her plight. But she is legendary in our family for her cheerful optimism and unwillingness to complain. Unbeknownst to us, as Christmas approached, her bank account and credit completely dried up, and she broke down and asked the school principal for help. The kindly woman put Deirdre and Caitlin on the subsidized lunch program, and the 10-year old twins, both fourth-graders, were spared from knowing about it. “The principal arranged it so the girls could go to the office to pick up their lunch tickets, which looked just like everyone else’s. They never knew.”

Jill, an art major in college, hand-crafted some Christmas gifts for the girls, but there would be no clothes or any of the popular commercial toys that they’d seen advertised on TV. And there would certainly be no holiday treats or traditional feast.

About a week before Christmas, Jill’s employer, a painting contractor, shut down for the holidays and she was laid off. The girls went off to school, and she stayed home to battle her despair in the private gloom of a dark, snowy day. That afternoon, a car pulled into the driveway. It was the school principal—the same woman who’d helped Jill put Deirdre and Caitlin on the government lunch program. “In the car she had a giant, foil-wrapped gift box for us,” Jill recalls. “And she was so respectful. She said, ‘Now, Jill, I want you to know that every single person who signs up for the lunch program automatically gets one of these around the holidays, whether or not it’s really needed. It’s just something the school district does.’ “Then she stayed a few minutes to talk and ask about our plans for Christmas, and she never once insinuated that we were poor people. This woman was wonderful.”

Jill set the box on her dining room table and discovered that it contained all she needed for a fine holiday meal. Among all the food there were also two pink boxes containing Barbie dolls. “I was hiding the dolls in a closet when Deirdre and Caitlin came home from school,” Jill says. Through the window they say the big box on the table and came racing in, squealing and jumping up and down.” Together, the excited girls went through the box, admiring the contents. There was fresh fruit, canned vegetables, candies, nuts, cookies, chocolates, a large canned ham and much more. “I felt so elated, like all my burdens had lifted, or at least the stress over how we were going to make it through the holidays,” Jill says. “I felt fabulous.”

Then Deirdre asked where the box had come from, and Jill gently explained. “All of a sudden, Deirdre’s whole demeanor changed. She stepped back and looked a little down. ‘Oh, Mom,’ she finally said. “This is so nice, but they’ve made a terrible mistake. They meant to give this to a poor family.’” Rather awkwardly, Jill tried to explain that the three of them, at least temporarily, were indeed poor. But Caitlin chimed in with Deirdre. “No, they must have meant this for someone who really needed it. Someone NEEDY.”

A sinking feeling swept over Jill as the girls pondered the dilemma. “Well,” Deirdre said at last, “you know what we have to do. We have to give this to somebody who’s really needy.” The twins talked it over for a while, came up with several ideas and finally settled on an elderly neighbor named Juanita, who worked in a nearby laundry. Juanita lived alone in a dilapidated old house down the street. Its wood burning stove—her only source of heat—had broken down, and Juanita had been ill lately. Even her dog was sick. The gift box should go to Juanita, the girls decided.

Jill didn’t stand in their way, but a touch of despair came creeping back. “Selfishly, I was thinking, ‘What am I going to do? I have almost nothing to give them for Christmas.’” As Jill watched, Deirdre and Caitlin repacked the gift box and hefted it out to the garage. There, beside the broken-down Volvo, they put the cargo on Deirdre’s red wagon. Minutes later, through her kitchen window, Jill watched the two girls, clad in coats and scarves and smiles from earmuff to earmuff, pulling the heavy wagon down the street to Juanita’s house.

“As I watched, the snowy street began to sparkle,” Jill recalls, “and a little sunlight broke through that dark sky. I stood there and began to realize the beauty and meaning of what was happening, and it changed everything. “I began to feel joy.”

Today, 12 Christmases later, Jill still treasures the warm blessing she and the girls later received in a note from Juanita. And this year, as Deirdre and Caitlin—two successful young women now—go out into the world with their college degrees, Jill finally feels ready to share her story and tell her daughters some things they didn’t know about the year of the big gift box.

What a sweet story. Thank you for sharing this. 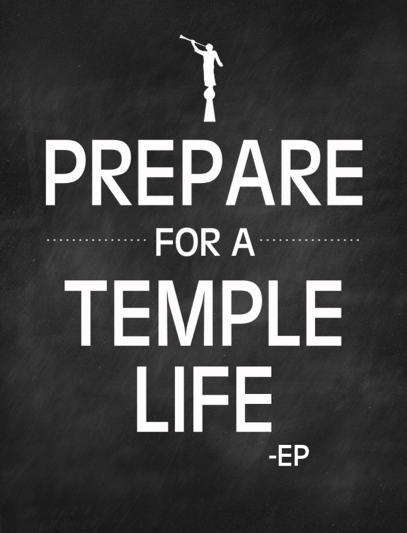 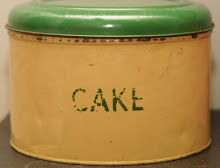 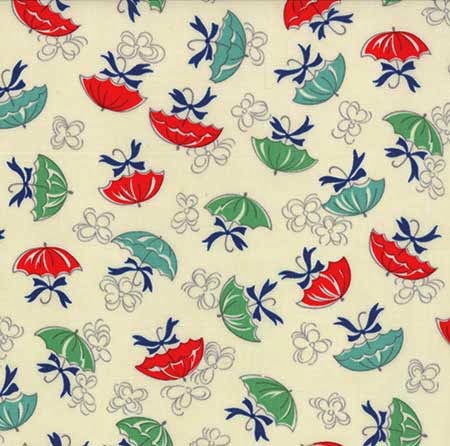